Even at his peak, Lawrence was considered as crude and smut writer. After his death, especially after the wide release of Lady Chatterley’s Lover, his reputation suffered even more. However, puritanical morality aside, Lawrence was an incredible writer. Not only was he a superb prose writer, he was also exceptionally versatile and was noted for his mastery of a wide range of topics.

Beyond that, however, Lawrence is capable of transferring life into the pages of his book. His subtle, yet complex interpretation of life, love, sex, psychology and politics were expertly weaved into a stark reflection of middle class England of early 20th century. It is not a surprised that he is regarded by many as one of the most influential writers of the era. But which among Lawrence’s work is considered the best? We’ve narrowed it down to three.

The Rainbow, Lawrence’s fourth novel, is considered by many to be his finest literary work. However, the book was withdrawn from sale almost immediately after its release owing to public outrage. The government would go on to prosecute the publisher in an obscenity trial in November 1915. As a result, not only were all copies found seized (approximately a thousand of the 1,250 copies printed), the book was also banned for 11 years until 1926 under the 1857 Obscene Publications Act.

But what prompted the ban? Essentially, it boiled down to a tame lesbian scene between the female protagonist, Ursula, and female schoolteacher, Winifred. To be even more specific, the scene described how Ursula laid her forehead against Winifred’s “beloved, maddening breast” before she “twined her body about her mistress.”

Why was it so highly rated? The Rainbow was a modernist exploration of the sexual desires of female characters. More than that, Lawrence artfully and masterfully explored and retold stories of pastoral lyricism, social rebellion, and sexual desires involving three generations of a family based in Lawrence’s hometown, Nottinghamshire. 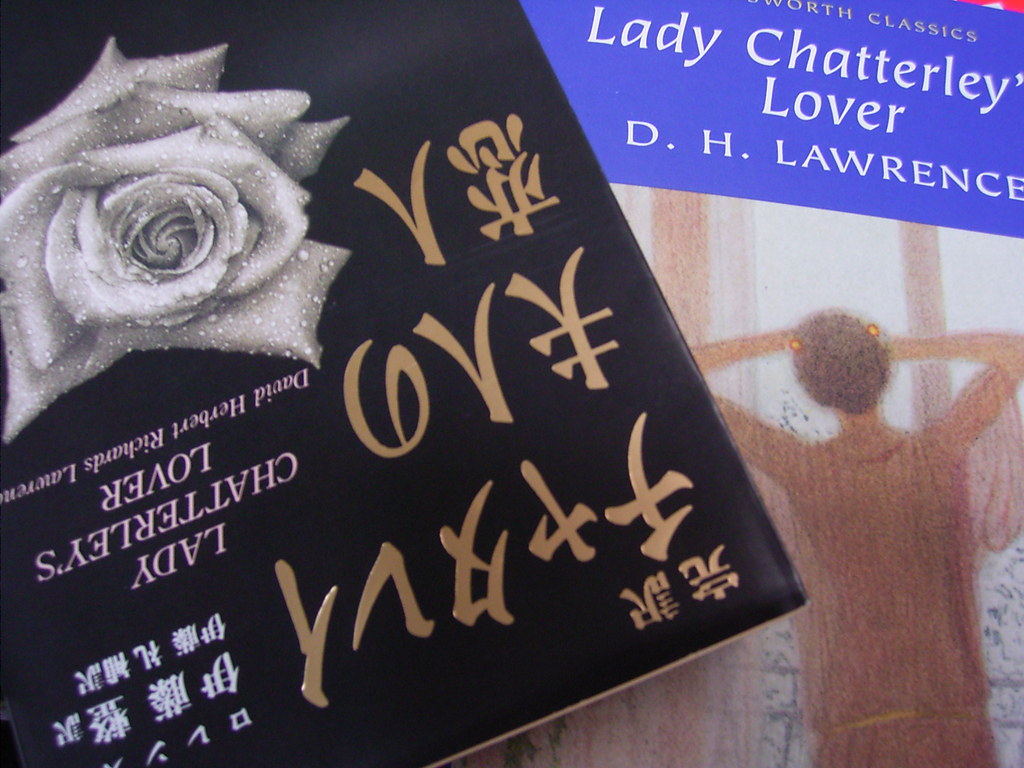 Ranked at ninth in Modern Library’s list of the 100 Best Novels of the 20th century, Sons and Lovers was written with constant feedback from his muse, Jessie Chambers, his wife to be, Frieda Weekley, and respected editor, Edward Garnett. So pleased was Lawrence with the finished book, he proudly proclaimed to Garnett in a letter, “It’s a great novel!” - and indeed it was! English poet Philip Larkin was so moved by the book, he uncharacteristically declared that Lawrence was “England's greatest novelist"!

Sons and Lovers, which explores the universal themes of love, family and even the Oedipal complex between the protagonist and his mother, received a little criticism for its allegedly risqué content – despite the best efforts of Garnett, who trimmed off about 100 pages from Lawrence’s manuscript. Nevertheless, the repercussions were relatively constrained – it was only banned from being shelved in public libraries.

Lady Chatterley’s Lover might not be Lawrence’s best work in terms prose and structure, but it is certainly the most influential. The book, which detailed a passionate affair between a high born married woman and a lowly gamekeeper, had a stark take on sex, relationships and morality. The use of the words “f*ck” and “c*nt” certainly didn’t help matters. Lawrence escaped the brunt of the public indignation (he was in the United States at the time), but his reputation suffered tremendously.

The funny thing was, the book was already heavily censored at the time. It would take another 32 years before Penguin Books managed to legally publish the book in all its glory.

If Lawrence was still alive, he would have had the last laugh though. Lady Chatterley’s Lover has become a cultural phenomenon. The book has been translated into dozens of languages, and it has been adapted into plays, radio programmes, TV shows, and even movies.